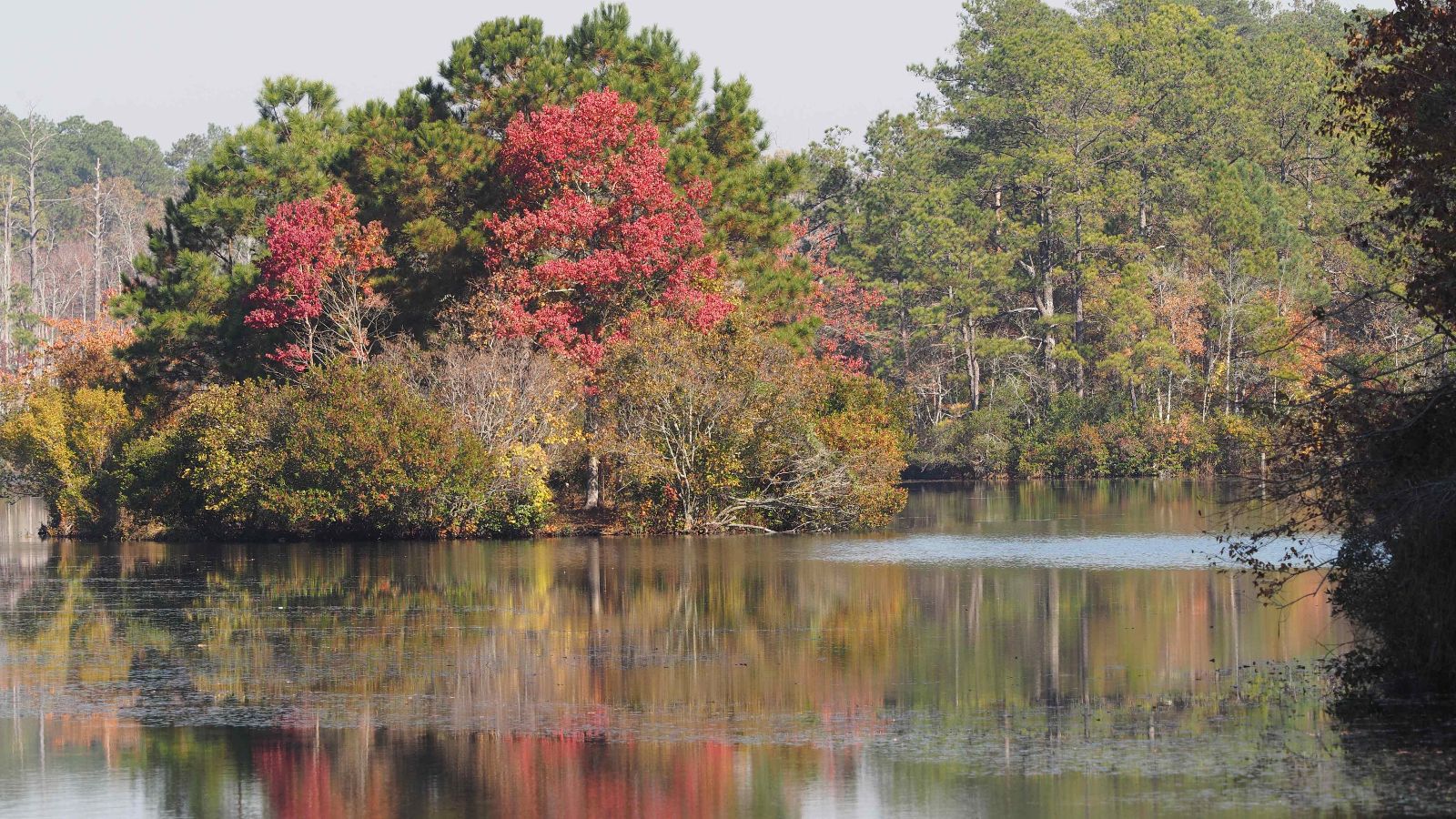 Carmony Adler graduated from Clemson University with a Bachelor’s degree in Biological Sciences, followed by a Master of Arts in Teaching Secondary Science. After graduating, Carmony moved to Columbia and has lived here for six years now. In 2019, she earned a Masters of Environmental Sciences and Policy from Johns Hopkins and became certified as a post-construction BMP inspector while working at SCDHEC in water quality. She has professional experience in conservation, water quality, science education, and nonprofit management.